Welcome to the True Riches Academy with Jerry Robinson

On this page, you will find many of the video Bible teachings delivered by Jerry Robinson over the last decade. Enjoy the teachings and share them with others!

Title: Civil Disobedience and the Bible

In this new 45 minute teaching with Bible teacher/researcher Jerry Robinson, you will learn:

– The one thing that all Biblical examples of civil disobedience have in common (Hint: it is not what you may think)

VIDEO LESSONS: AMERICA VS THE BIBLE 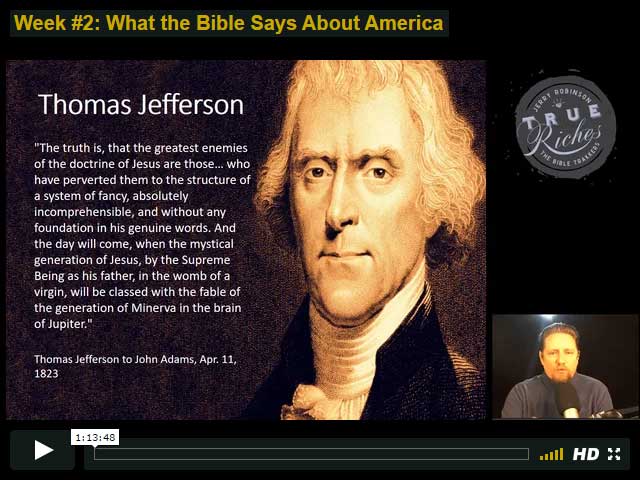 TEACHING: Is America a Christian Nation?

Any historical examination of America’s origins, which fails to incorporate its pagan Greco-Roman philosophical heritage, its savage genocide of the native population centers, its dependence upon the subjugation of African slaves, and its violent opposition to, and overthrow of, monotheistic Christian monarchy, are merely myths created to soothe men’s conscience.

END_OF_DOCUMENT_TOKEN_TO_BE_REPLACED 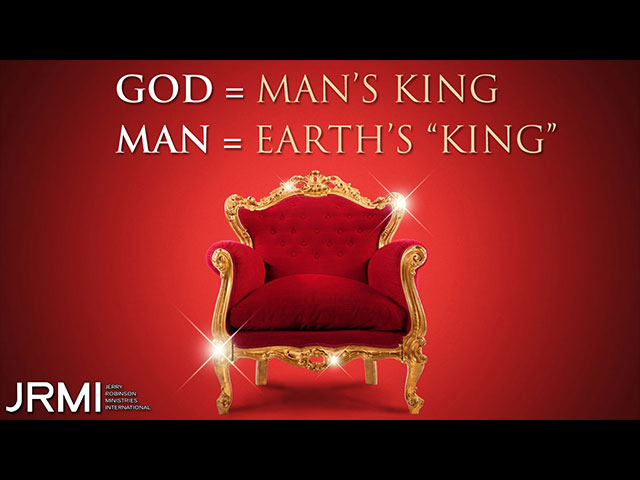 TEACHING: The Curse of the Fall

Most of the religious books that fill modern Christian bookstores are written by men in an attempt to increase their understanding of God. However, it is more instructive to read the Bible to discover what God thinks of man.

END_OF_DOCUMENT_TOKEN_TO_BE_REPLACED 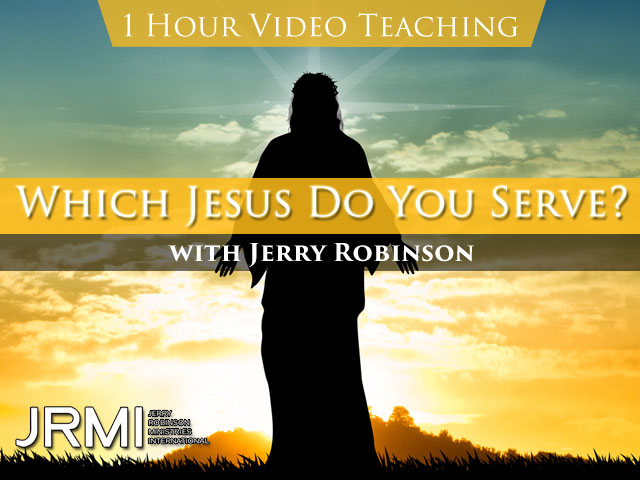 VIDEO TEACHING: Which Jesus Do You Serve?

Islam, Mormonism, Jehovah’s Witnesses, and even America itself, have all created their own preferred versions of “Jesus” that look markedly different from the Biblical Jesus.

END_OF_DOCUMENT_TOKEN_TO_BE_REPLACED 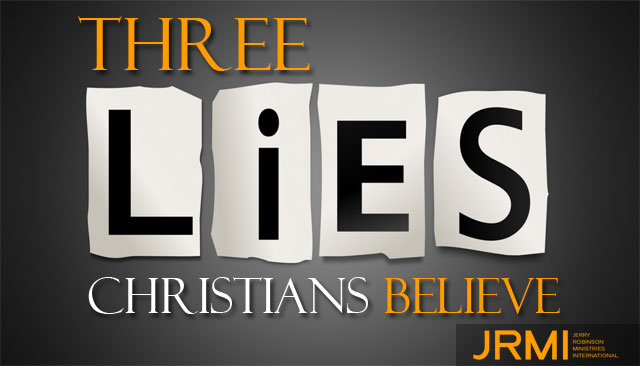 In this first of two powerful live online messages by popular Bible teacher Jerry Robinson will expose three devastating lies that are considered truth in many of America’s churches. Want to watch the video replay? Register for free below to unlock this video, and many others!